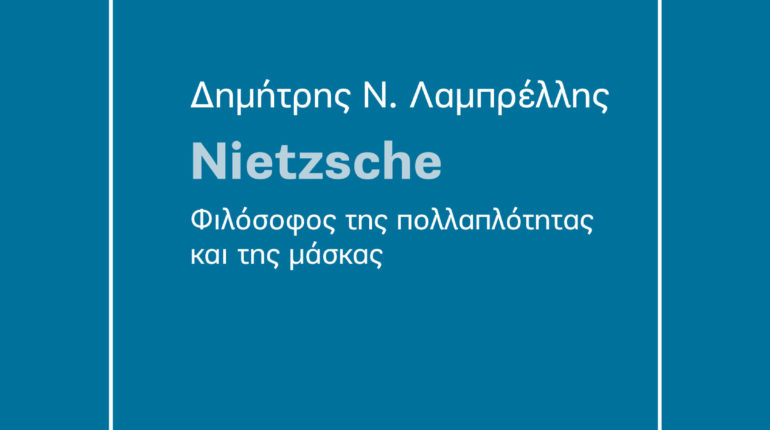 Our assumption, the one that finally our research also accepts, is that multiplicity is the main category of Nietzsche’s thought which ontologically is not reduced to anything else –the will to power is but the expression of unity, the unifying principle of the primarily multiple. A key notion for the examination of the assumption mentioned above is the concept of mask.

Besides that, and through our research course, the following are seen in a different perspective: not only the category of multiplicity, of the will to power, of the mask in Nietzsche’s thought but also, the relation between Nietzsche and Socrates (and Plato), the concept of tragic, the nihilism, the role of imagination, the art, the body, the wandering, as well as thediscourse of suspicion that allows thinking to move beyond unityand absolute to the authenticity of multiplicity and of mask; such a thinking, having become homeless (ά-οικος) –that is to say a speculation of atopia and wandering, it puts the between in the place of reconciliation, of tolerance or of synthesis; this way it itself as well as the discourse that expresses it are revealed as dangerous in many aspects – and possibly for this same reason, infinitely open and forbidden.