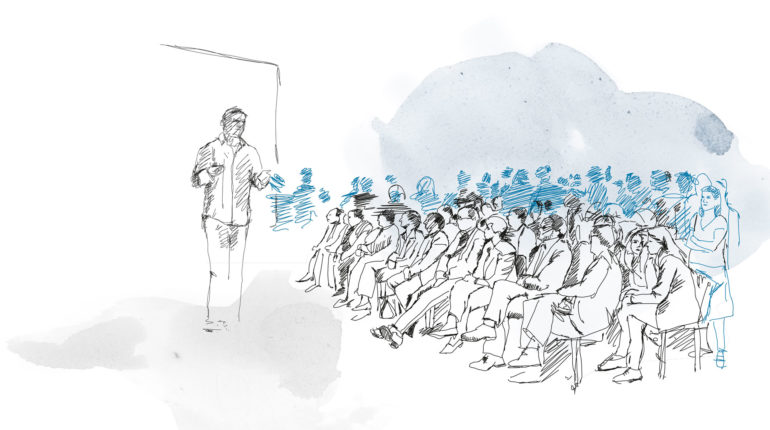 1-8 March 2016, Institute of Fine Arts and Music B.& M. Theocharakis
Two lectures on the topic: “The Unknown Plato. The art of every day life”.

Two lectures on the topic: “Herbert Marcuse: On the one-dimensional man”.

Coordinator in the presentation of the Philosophy Series of Papazisis Publications “dia-LOGOS/Philosophical Library”, on the occasion of the publication of the book ‘Fr. Nietzsche, Letters. Selection from his correspondence’, and the simultaneous circulation (insert in the book) of a CD with performances of musical compositions of the philosopher.

For the Philosophy Series, the book and the music of Nietzsche, speeches were delivered by the

journalist Nikos Vatopoulos, the Emeritus Professor of NTUA Theodossis Tassios, and the CEO of the

Foundation of Arts and Music B. & M. Theocharakis. Nietzsche’s musical compositions were performed

by the mezzo-soprano Angeliki Kathariou and the pianist Dionysis Malouchos. Letters of philosopher

were read by the actor George Kimoulis.

Paper delivered under the title: “The elenchtic logos of the Stranger from Elea in the Sophist and the Statesman. From the ontological emergence of unlikeness to the politics of response to difference”.

Speaker and Chairman of the Organizing Committee of the Pan-Hellenic Conference on Philosophy: “Plato: knowledge, metaphysics, politics, or philosophy as footnotes to Plato”, organized by the Journal Philosophein.

Paper delivered under the title: “Christmas in Miltos Sachtouris’ poetry”.

Circle of lectures “Vima Skepsis” by the Vafopoulean Culture Center.

Paper delivered under the title: “The nietzscheism of Nikos Kazantzakis. From the social and racial racism of his doctoral thesis, to his admiration for Mussolini and Franco and his collaboration with the ‘Youth’ of Metaxas’ regime”.

Speaker and Chairman of the Organizing Committee of the Workshop “Nietzsche and the Greeks”, organized by the University of Athens and the Journal Philosophein.

Paper delivered under the title: “A dark chapter of the perception of Nietzsche in Greece: Petros Vlastos’ nietzscheism as social – racial racism and eugenics”.

Workshop on the “Scientific exchanges between Greece and Germany, 1870-1933: Influences and processes”, organized by the University of Athens and Goethe-Institut Athen.

Paper delivered under the title “Emotional Sight, Optical Noesis and Reflective Perception. The Overcoming of Nietzsche’s Representational Thought on the Mask and the Wandering”. Invited Speaker and Co-Organizer of the Conference on “Nietzsche. Life, Art, History”, organized by the journal Philosophein.

A series of eight lectures concerning “Philosophy of Mask in Nietzsche”.

Paper delivered under the title “Poetry in Thessaloniki Today. Notes on its Biopolitical Space and its Physiognomy”. Conference on “Literature in Thessaloniki then (1912) and today”, organized by the Writers Association of Thessaloniki

Coordinator of the Presentation of the Annual Journal of Philosophical Research dia-LOGOS. Dia-LOGOSwas presented by the author and critic C. Georgousopoulos, the Professors Panayiotis Noutsos and Giorgos Xeropaides and the Rector of the University of Athens and Co-Editor of the Journal Theodosis Pelegrinis.